Ever wondered what would happen if Helmut Newton chauffered
Colin Self & Raymond Pettibon for a spin thru monte carlo in the
middle of the night? Just arrived in the store today from the italians
do it better print factory... simply titled, "Black & White"... A
conceptual poster magazine designed by Chromatics & Desire.
Part of an ongoing multi media collaboration between the two
groups...the summer issue features thirty 11 X 17 black & white
posters of design, drawings & lyrics. Sneak peaks of upcoming
album art ... movie posters ... 12" sleeve designs ... tour flyers
from the past & future ... luxury advertisements... & new
romance ... GLASS CANDY & MIRAGE both throw cameos to the
mix on a couple of posters. Made for CHROMATICS' west coast
tour with GLASS CANDY in October...Very limited edition.
The bands agreed to part with 50 copies for the
Italians store. Printed & assembled by the bands last spring
while DESIRE was recording in Portland. These things are huge
so shipping is higher than usual.

In other news ... CHROMATICS is in Montreal right now working
their new double lp in DESRE'S suite 307 studio off of Saint Laurent.
Meanwhile, NIGHT DRIVE, is finally at our vinyl pressing plant!
Analog Remastered Double Lp with five unrealeased tracks from
the album... The lost fourth side of the album that never got put
out due to lots and lots of problems beyond our control. I guess
that's what happens when you record on really weird equipment
that is almost impossible to find parts for. Which is why it never
came out on vinyl ...We'll explain more later. & if that wasn't
enough,we are also excited to announce an "IN THE CITY" Mini
lp also at the plant this week. Features the 12" version of "In the
City" plus 6 unreleased B sides recorded between 2004 & 2006
immediately preceding the NIGHT DRIVE sessions. These tapes
were rediscovered in the process of Johnny relocating studio
vaults to Montreal for the new album. Both albums will be in
the store in about a month so stay tuned and get them here
first!

DUE TO THE SIZE OF THE BOOK THEY WILL BE SHIPPED SEPARATE
FROM THE REST OF YOUR ORDER. 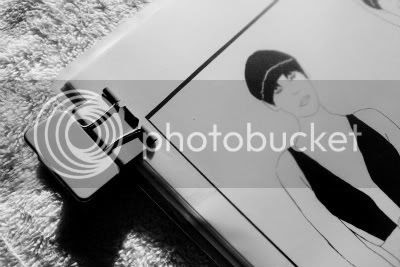 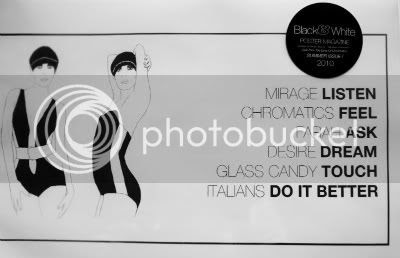 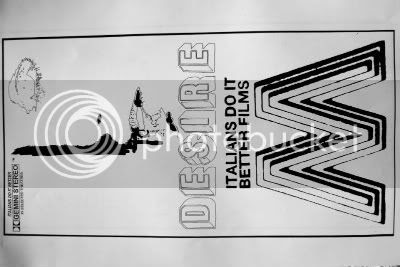 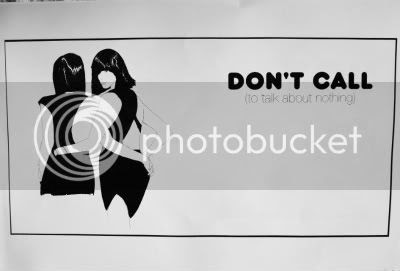 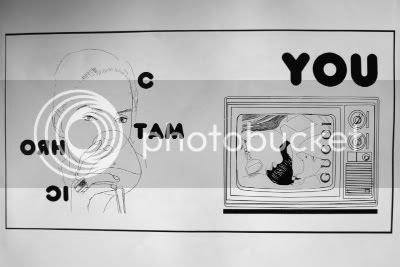 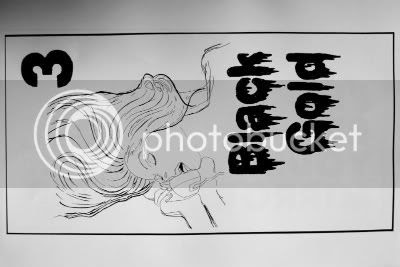 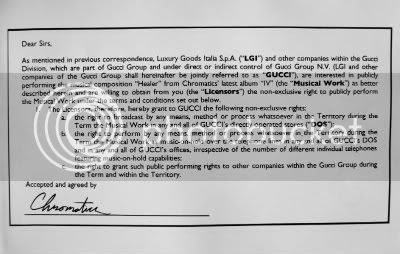 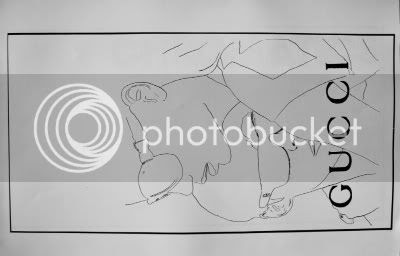 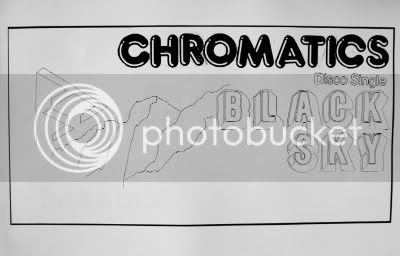 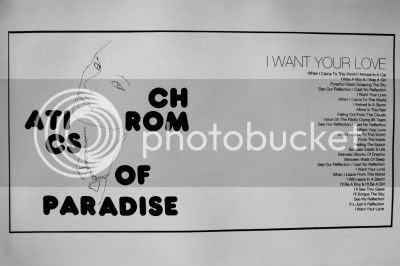 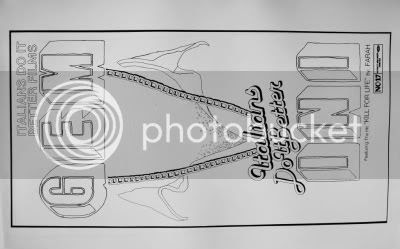 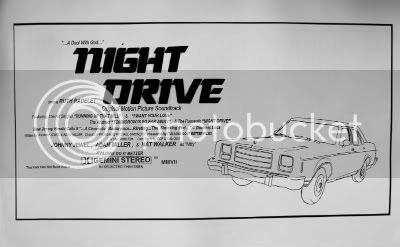 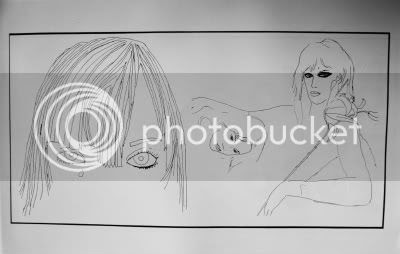 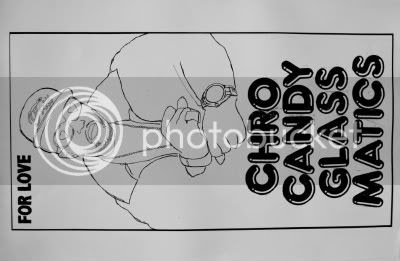 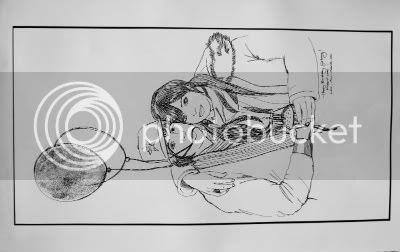 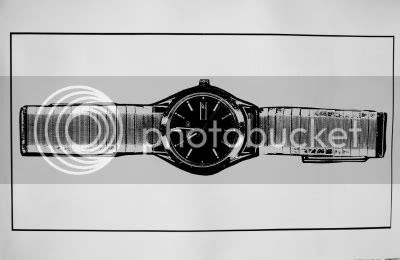 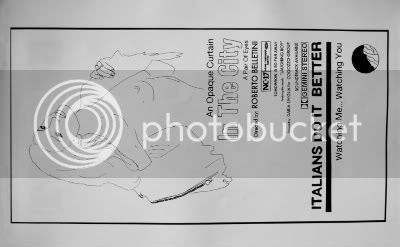 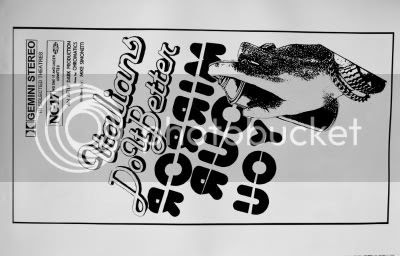 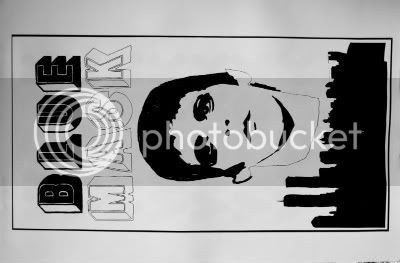 Posted by Italians Do It Better at 1:47 AM

Eminem net worth 2021: Eminem is a multi-platinum selling American rapper, producer and actor who has a net worth of $230 million. He is consistently one of the highest-paid entertainers in the world.