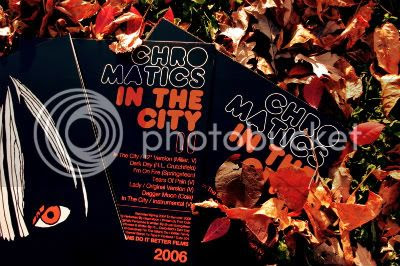 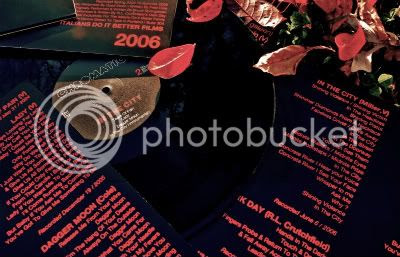 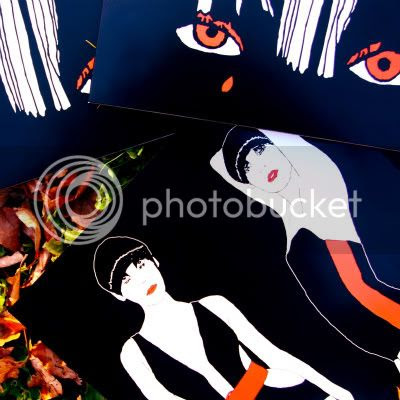 After spending a few extra days in southern California last week
(thankyou for stealing my passport)...I was able to enjoy an indian
summer, catch up with some friends, & lose a lot of sleep. By the
time they let me back through Canadian customs in Montreal, Fall
was in full swing. When i got home, there was a huge stack of
records on my porch. The Chromatics records finally made it.
Apparently, Mike got his the same day in New Jersey. They're
at the top of our mail order store as of late last night. They
won't be officially available at record shops worldwide for
about another month. This is when they'll hit at the same
time as the "Night Drive" double lp. We'll have both "In The
City" & "NIght Drive" Lps in the store for $20 as a bundle in two
weeks. If you are worried about us running out of "In The City",
don't be. We made sure we have enough to last until the bundles
are available. But if you just can't wait, pick it up now for $10.
The vinyl version comes with free mp3 download codes including
a bonus unrealeased track called "The Long Road Home". It was
recorded in 2007 originally intended as the closer for "Night
Drive". But a blatant lift of Francois Hardy's voice made it
impossible to release in time. Enjoy !
Posted by Italians Do It Better at 1:04 AM 2 comments:

THANKS FOR COMING OUT!

It was great to see everyone on the west coast. Seattle, Portland,
San Francisco, Los Angeles, Tijuana and San Diego. We apologize
to all the people who couldn't get into the shows due to sell out.
We'll be back in the spring with "AFTER DARK 2". Check out these
photos Sadie Mellerio took from the show in San Francisco. It all
seems like a blur now. 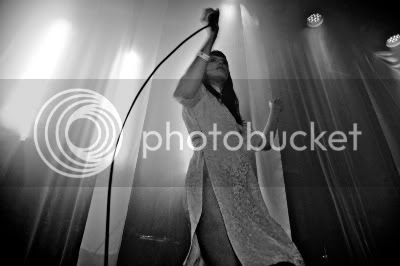 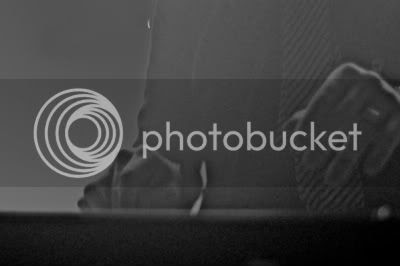 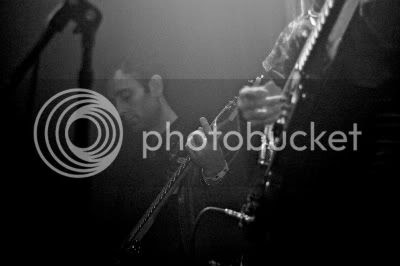 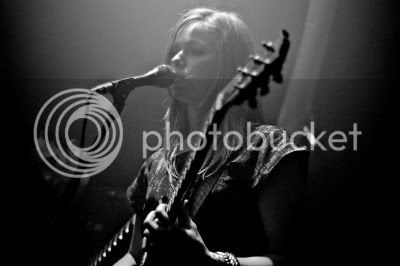 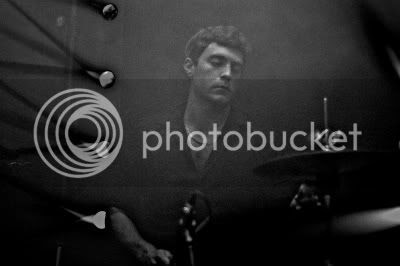 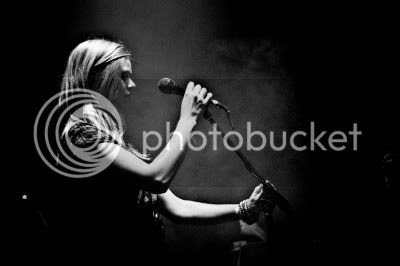 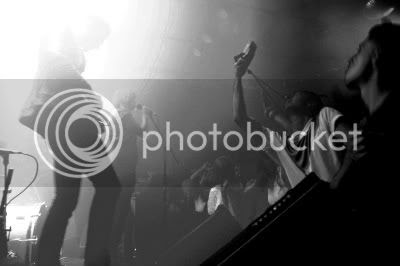 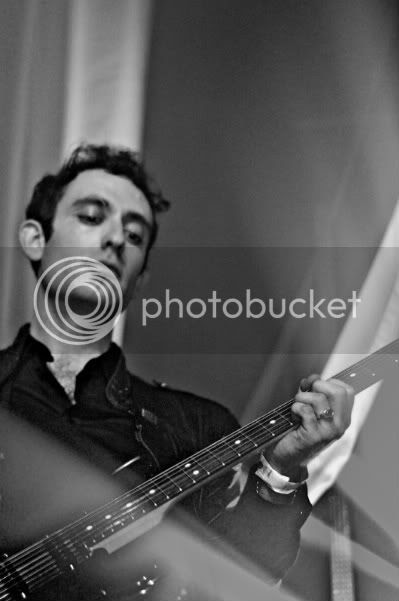 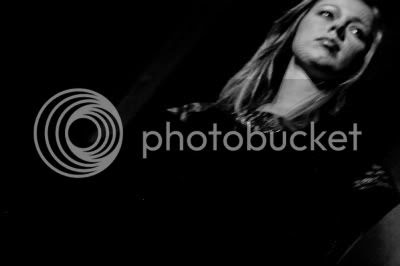 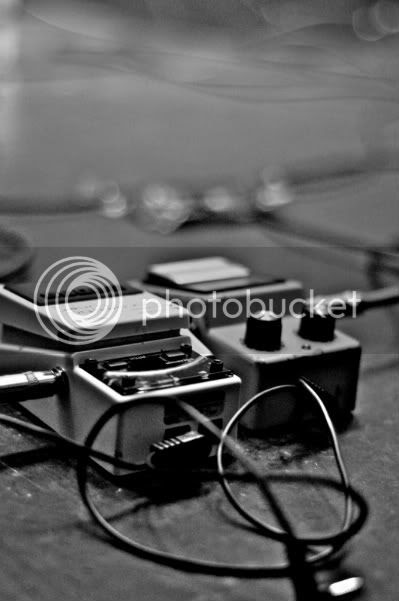 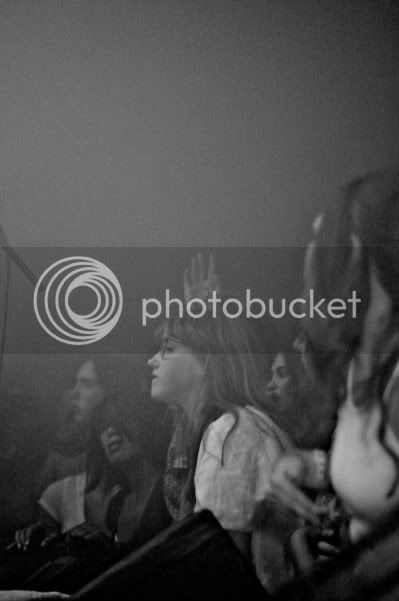 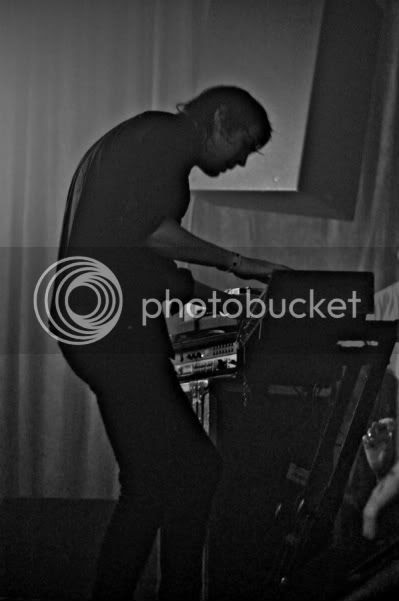 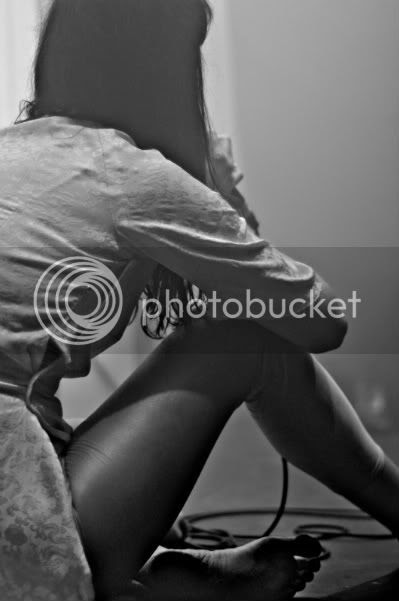 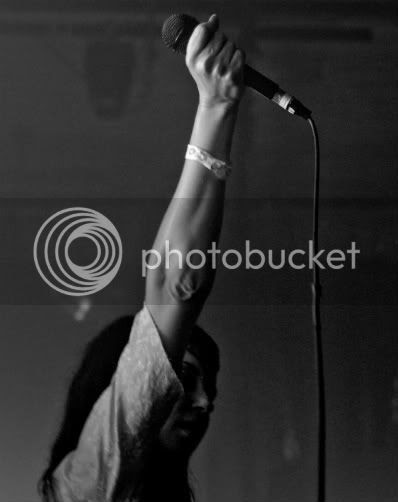 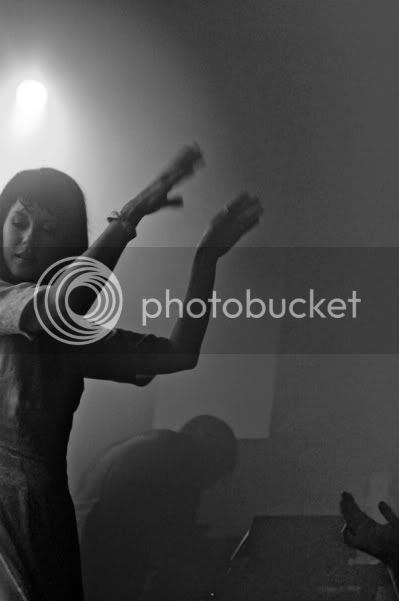 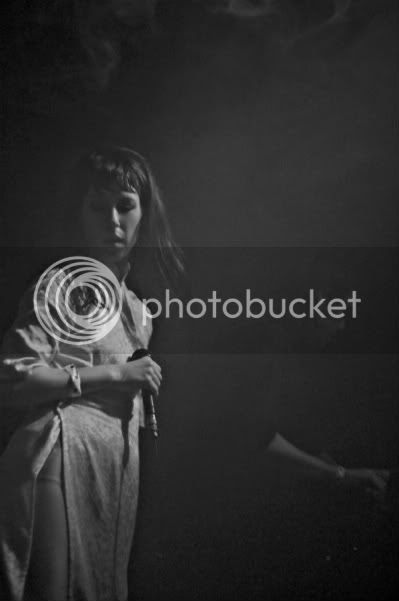 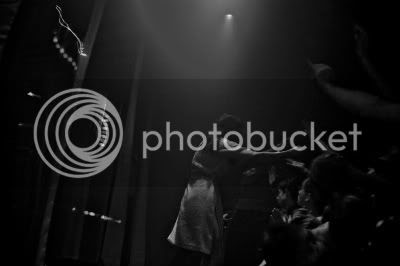 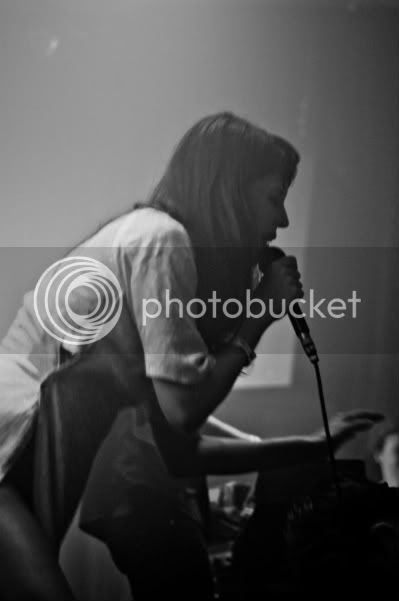 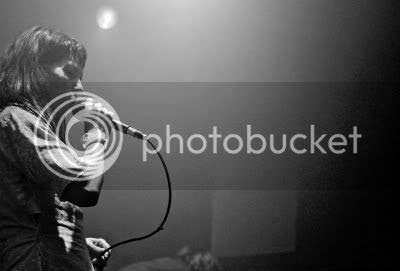 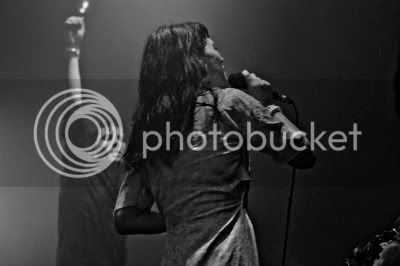 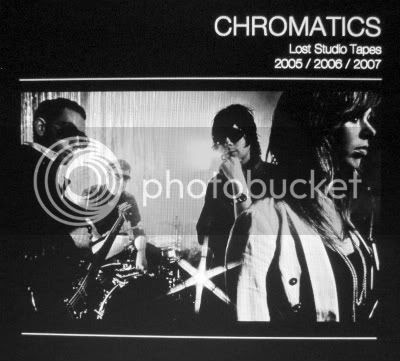 On Saturday, i brought back two suitcases of stuff on the Portland /
New Jersey direct flight. As you know...this weekend we threw two
crazy parties in Seattle & Portland. Sold Out insanity for Chromatics,
Glass Candy, & yours truly. It was the unofficial release parties for
the two Chromatics cds out in a few weeks. "Night Drive" Deluxe
edition & "In The City" mini album. Both albums feature 5
unreleased bonus tracks each. Archiving the bands work in Portland
between 2004 & 2006. Remastered over the summer from the
original tapes. We were also able to grab 19 more copies of the
elusive "Black & White" magazine. The first batch of 50 we had sold
out in less than 6 hours in the middle of the night... so get them
while you can. We also raided Johnny's studio & got 9 copies of the
"Nite" 12" from 2005. We'll have vinyl copies of "Night Drive" & "In
The City" in two weeks... but if you can't wait that long, you can
pick up the cds for $5 each in our mail order store before they hit
record shops. In three days we leave again to hit california. Come
out and see us all live, Chromatics'
& Glass Candy's new songs are sick by the way!!!
Posted by Italians Do It Better at 9:50 PM 1 comment: