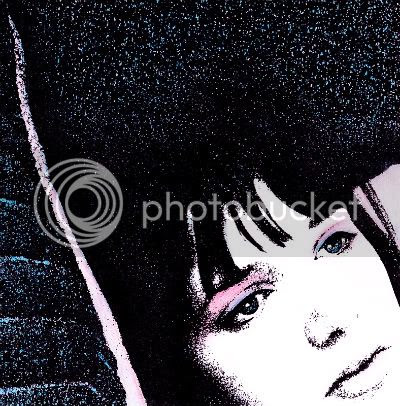 due to the overwhelming amount of people looking for a
nonexistent Desire myspace page...they finally made one
last night. just in time for them to catch their morning
flights out of montreal with glass candy. both bands are
in the air right now on their way for three weeks in europe.
i am meeting them in london & paris. it's going to be insane.
most of the official Desire lp is up on their myspace page now.
plus some unreleased 4 track cuts. the desire lp is done being
mastered, and on it's way to the pressing plant. we should
have these in the store in a little over a month. but in the
meantime check out the page for dates and keep them
company...they only have 12 friends right now because
they accidently deleted tom.

Mike S. is djing in Chicago this weekend 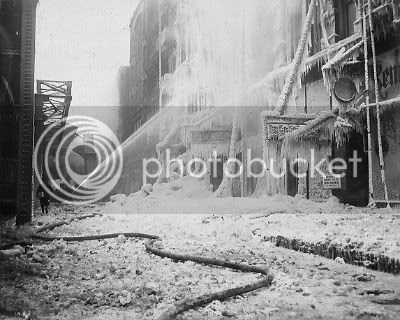 Celebrate Memorial Day with me in Chicago this weekend.
I will be djing at SmartBar on Sunday May 24. Dont forget
Monday is Memorial Day so everyone is off work, so come
on out. hit me up for a guest list spot or come before 11pm
when its free entry.
Posted by Italians Do It Better at 5:10 PM 11 comments: 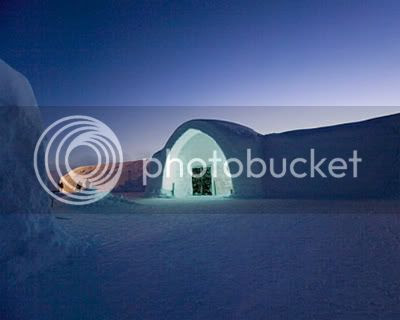 DISCO FILES BACK IN STOCK

check the store because we got some more books for you all.
hurry! supplies are limited!! ! !
Posted by Italians Do It Better at 8:12 PM 8 comments: 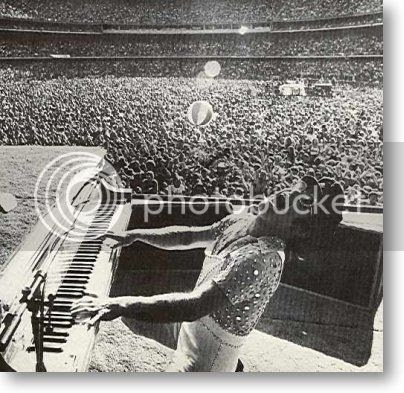 Heres an edit of Benny And The Jets I did on
cough syrup and Nyquil on a sick day. I dont
even remember doing this. I kept it exactly as
i found it- no touch ups! Thus continuing the
Italians Do It Better quest to give all our music
away for free..................
Benny And The Jets (Mike Simonetti's dub version)

Posted by Italians Do It Better at 2:48 AM 3 comments:

The Disco Files (sold out)

hello. thanks for your enthusiasm about the Disco
FIles book. We are sold out! Since its an expensive
import we are not sure if we should re-order more.
If the demand is there , of course we will get more,
as we want to support the people who released it...
(not to mention its a great book.) The question I
am asking is- should we re-order the book? Is there
any more interest? Please leave comments in the post
and let us know if you want us to order one for you.
They are over $30 each in case you were wondering.
I know times are tough and we really appreciate
the support!
ps: our webmaster didnt take it out of the store
yet- please dont order it!! we dont have any left!
ignore the fact that its in the store!
Posted by Italians Do It Better at 1:57 AM 11 comments: 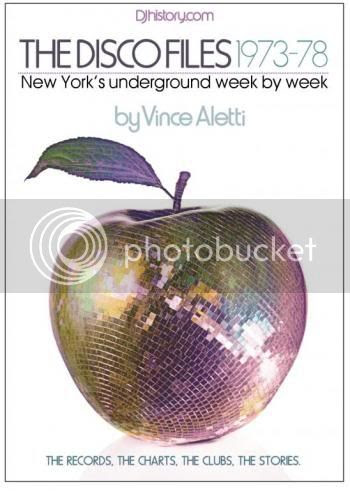 hello. we are proud to announce that as of today we
have copies of THE DISCO FILES in our store. This is
by far the best book on the early days of disco i have
ever read. It was written by Vince Aletti, who was the
first person to cover the NYC disco scene. This is
his memoir, and it contains stories, charts & photos.
The charts are from clubs all over the world from
regional djs of the day. At 484 pages long, this is no
joke! Its a must for anyone who is a fan of Italians
or dance music in general. A great book to learn
from. Seriously, i've been waiting for this for years!
Thank our friends at djhistory.com for this one...
It is imported from the UK so it is slightly more
expensive but it is worth every penny. Plus you
are supporting a micro indie label with a huge
undertaking which is this book.
Posted by Italians Do It Better at 8:54 PM 1 comment:

hello. I will be djing in Miami this weekend (and
posting in the 1st person on this blog). Come
check it out...

book your flights now! you only have a few
days!
Posted by Italians Do It Better at 8:48 PM 1 comment:

hey everybody,
we just got turned on to two really crazy blogs this week. one has alot of the old glass candy demos, 7"s, tour cds, etc... from 1999-2006. and one has old chromatics cdrs 2003-2006. these lists aren't complete discographies. but they are some of the really hard to find recordings from two of our favorite bands. everyone has been asking us to reissue these for a while now, but we felt like giving them away instead. we just hadn't gotten around to posting them yet. so these guys beat us to it! they are 100% approved by us...so there's no need to feel like your killing the music industry by downloading these. feel free to spread the word. we have no control over these blogs and aren't sure how long the links will be good for. these tracks were only ever intended to be sold at shows on an extremely limited format. enjoy!