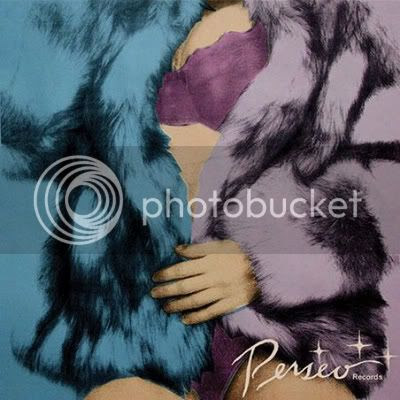 Finally after months and month of preparation, we are
able to announce the first four releases on our new
sister label PERSEO. This label will focus mainly on edits
and things of that nature. The label was born when
Mike heard the infamous Bruce Springsteen edit by
Martin Vogel almost two years ago. It prompted him
to try to figure out a way to release it, and thus Perseo
was born. SInce then it has become a way to showcase
some of Mike and Johnny's favorite edits out there, as
well as a way to release some of their own work. Like
Italians, expect the quality to be top notch and the
records to be limited editions, usually around 400 copies
per release. The first three releases are:

head over to the store and order away! They wont last!
We priced the cds at $5- budget pricing like we do for
everything we do! 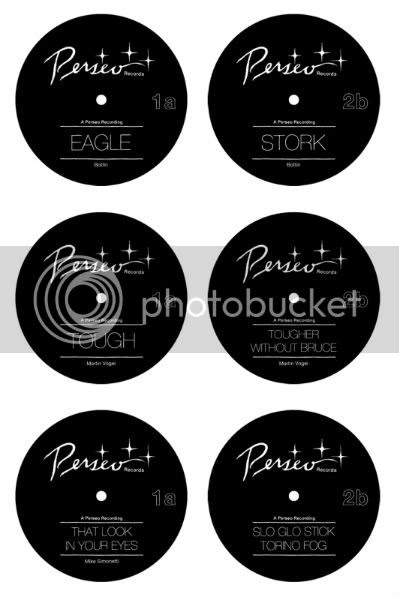 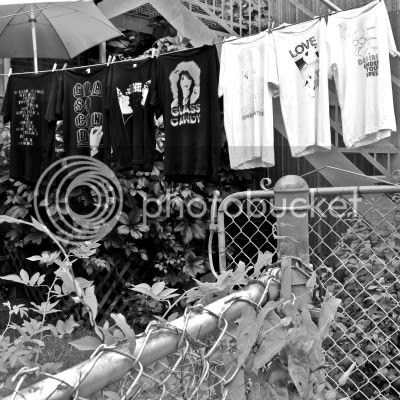 we have four new shirts in the store just in time for summer.
two new glass candy tour designs, and a special chromatics /
desire collaboration. the shirts are towards the bottom of the
store under the vinyl...so scroll all the way down. we have
small, medium, & large in all designs right now. all designs
are limited as usual. enjoy!
Posted by Italians Do It Better at 11:09 PM 5 comments: