hello. remember that "content" i promised you? well...
here is a mix from Ben Manzone, one of my friends, and
highly underrated NYC dj. He does a monthly party called
FOREAL PEOPLE in Brooklyn. He also saw Vision Of Disorder
play a zillion times. You may have heard me play some of his
edits on my many travels through this great land of ours...

Posted by Italians Do It Better at 9:36 AM 3 comments:

back on the fucking plane in 3 more days... Labor Day weekend.
more info as it comes.

here i am in London. im playing today...email me
for guest list spots.

Posted by Italians Do It Better at 2:59 AM No comments: 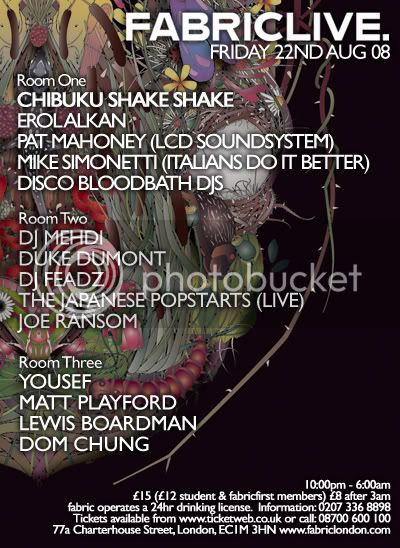 some very rare Mars footage from opening night- new years eve 88.
i remember the giant DRUGS sign. nyc was a LOT different back then.

djing in London at Fabric this weekend 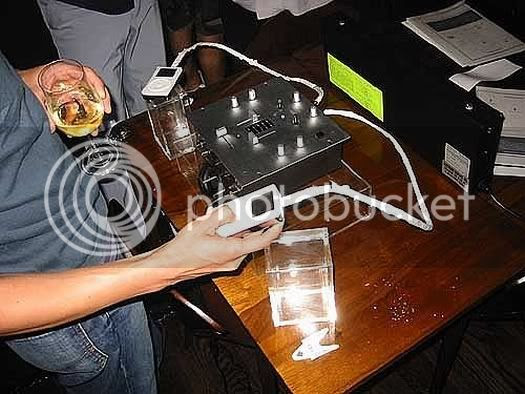 i'll be djing London at Fabric this weekend, as well as sneaking on
the wheels of steel at a few other gigs low key style this weekend.
hit me up for infoz. this would be my third time in London this year.
zoinks. i plan on going back again as well. i love london. pounds rule.


the following week i begin what appears to be a west coast excursion.
Posted by Italians Do It Better at 9:20 PM 4 comments:

jam of the day

had to dig this out of my stuff when i moved because i love
this record so much... yet another perfect summer jam.
Posted by Italians Do It Better at 11:02 AM No comments:

hello. so as you may or may not know, we moved from scenic
jersey city to a much nicer area. when we moved we switched
post offices (thank god). ever since we moved we have experienced
something we havent experienced in a long time: efficiency.
we feel this post office is a new beginning for us. some of you
have emailed us surprised by the speed in which their mail
arrived. we couldn't be happier. if there are any more issues
with the mail email us. but i doubt there will be any more problems.

also we have been receiving some returned mail thanks to the jersey
city post office. many of you have received emails from us and we
are returning what we have been sent back. that would be a few
of the fabled "spring bundles"... remember that fiasco?

anyway, we are running very low on tote bags and shirts, so if
you want one i would order it soon. Those designs will not be
made anymore after we run out of these. We are also down to the
copies of the Farah 12" and IN THE CITY 12"... As you know we
wont repress these, but they are available thru all of your
favorite digital outposts if you so feel inclined. 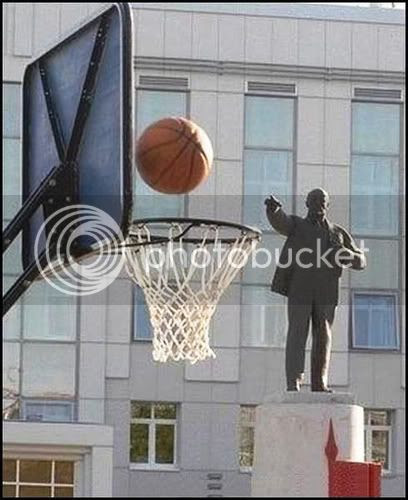 freeway is one of the most underrated rappers in my
opinion. this is an ultimate summer jam. i remember
the summer it came out it was blasted from all the
car stereos. from the golden age of pre-reggaeton.

the instrumental version is hypnotic. the vocal version
is sick and has some of my favorite freeway lyrics.
angry shit about doing what it takes to feed his kids.
seems to be the theme of the song. even a pre-
corny Jay-Z makes an appearance.
more lazy summer posting! gigs coming soon.


Man if I get rocked, this shit for my kids nigga
It's that real shit...
We still hustle 'til the sun come up
Crack a 40 when the sun go down
It's a cold winter
Y'all niggaz better bundle up
And I bet it be a hotter summer, grab a onion
Yes the ROC gets down, you hot now, listen up
Don't you know cops' whole purpose is to lock us down?
And throw away the key
But without this drug shit your kids ain't got no way to eat, huh?
We still try to keep Mom...smilin'...
Cuz when the teeth stop showin' and the stomach start growlin'
Then the heat start flowin'
If you from the hood I know you feel me
If a sneak start leanin' and the heat stop workin'
Then my heat start workin' I'm-a rob me a person
Catch a nigga sleepin' while he out in the open...and I'm-a get him
We gotta raise our kids while we livin'
Make a million off-a record bail my niggaz outta prison
Fuck a Bentley or a Lexus just my boys in the squadder
Nigga talk reckless then I hit 'em with the Smif 'n...
But I'm never snitchin' I'm a rider
If my kids hungry snatch the dishes out ya kitchen
I'll be wylin' til they pick me outta line-up...
We keep the nines tucked, chopped dimes up, rap about it
Wyle out, fuck niggaz up, laugh about it
I'm not tryin' to visit the morgue but Freeway move out 'til I sit with the Lord
'Til I...get my shit together, clean up my sins
Freeway got it in like 10 in the mornin'
And I can get it to ya like 10 while you yawnin' mang...
Still deliver the order mang!
And I ain't talkin' bout chicken and gravy mang!
I'm talkin' bout bricks 'o ye-yo, halves and quarters
4 and a halves of hash you do the math
Swing past us scoop up your daughter
She wanna roll wit' a thug that rap, you do the math
He won't blast 'til my stacks in order mang!
[Jay-Z]
...MANG! Lemme get 'em Free
Hove never slackin' mang, zippin' in the black Range
Faster than the red ghost, gettin' ghost wit' Pac-Mang
One-time know a got a knack to get that change
Leader of the black gang, R-O-C mang
Bang like T-Mac, ski mask air it out
Gotta kill witnesses 'cause Free's beard's stickin' out
Y'all don't want no witness shit, we squeeze hammers mang
Bullets breeze by you, like Lousiana mang...
But I gotta feed Tianna mang...
So I move keys you can call me the Piano Man
Rain...sleet, hail...snow man
Slang dough, E, hydro man...
[Beanie Sigel]
...no, B. Sige in the third lane
Gramps still prayin' workin on my nerves man...
Like, Son you gotta get your soul clean...
Before they blow them horns like Coltrane...
But still I cry tears of a hustler
Wipe tears from my mother, pull out beers for her brothers...
That's above us, make beds for the babies
Tuck kids under covers, buy cribs for their mothers
Shit I'll probably be wylin' with their fathers
Tell Ms. Robert, tell Enijah that I'm ridin' for her father
That's like my brother, like same mother different father
Any problems dog know I got 'em
And still we grind from the bottom
Just to make it to the bottom sold crack in the alleyways
Still gave back Marcy a Dollar Day
Real gangstas make hood holidays
They ain't thank us but we still paid homage mang
Soul Food Sunday lookin' like Big Momma's mang
Tell the gang I never break my promise mang...mang...unnh!
Posted by Italians Do It Better at 2:37 AM 28 comments:

TIEDYE on the internet!

hi. just a note to alert you of Tiedye's intenet
presence

more soon.
Posted by Italians Do It Better at 7:55 PM No comments: 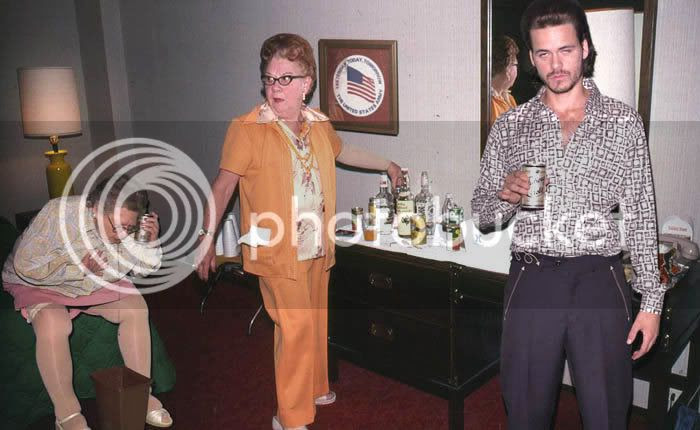 hello, here are some gigs that Mike Simonetti is djing
this month of August 2008. Im taking it slow this summer
to hang out with the little man as much as i can.
More will be added, but this is what i can remember off the
top of my head, , , , but to be honest im so tired that i cant
remember anything!
------------

feelin lazy, not posting on my blog,hanging out with the
little man. jamming: