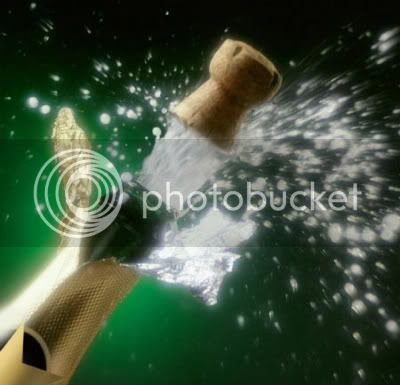 hello:
here are the New Years Eve plans you asked about.

If you live in San Francisco there is the IDIB NYE party
at the Rickshaw with Glass Candy and Desire. Get
your tickets early as it will sell out (if it hasnt already)

if you are in NYC Mike Simonetti will be playing his
annual NYE gig at Rubulad in Brooklyn from 10:30-
2:30 am. His set will be four hours, so get there
early to get the full effect. But seriously, it will a be
super great time on either coast. Rubulad is at a
secret location so hit me up for details on Myspace
or Twitter...
Posted by Italians Do It Better at 9:33 PM 8 comments: 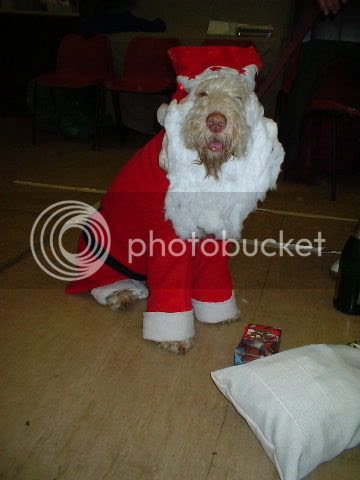 Enjoy this Holiday Surprise from KAOS: a mix tape in 2 parts.
Latest tracks by Brainburger Burgerbrain
Posted by Italians Do It Better at 2:31 PM 3 comments: 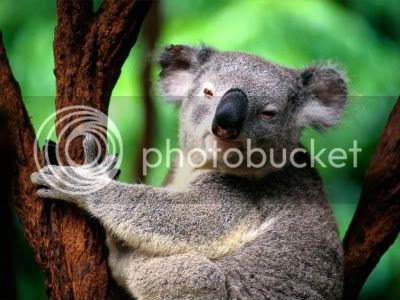 Steele is one of the best djs in Australia possibly. We share
a lot of the same theories on music and djs and all that stuff.
Plus he clued me in on some tracks i never heard of, AND we
hung out at this record store with a wannabe comedian record
clerk... Pretty insane stuff. Anyway, we played together last
year on my first trip out there (or at least thats what they tell me).
Last time i was out there we hung out which was excellent. If
it wasnt for him i would have been stranded in Sydney for like
6 days all alone. so big props to Steele for real. This mix is
great- one of my favorites of this year methinks. Its all over
the place, just how i like it. enjoy the last mix of 2k9!
Posted by Italians Do It Better at 12:48 AM 8 comments:

Last time i was in Manchester Simon took me
record shopping to this awesome shop called
Endless Music in Prestwich. The owners were
really nice as well, which is rare... most record
store guys are surly and unhappy with themselves.
But this place yeilded many many returns in the
form of super rare records. i mean SUPER rare,
and very cheap! Ive been record shopping many
times in my life but this was one of the best
trips i've had in a while.. as a matter of fact,
the next day i went shopping and got even
more killer stuff in Manchester. So yea,
Manchester is great for record shopping...
ANYWAY, I told Simon he should do a mix for
the IDIB blog with all the records he got in
Manchester.
Posted by Italians Do It Better at 1:18 PM 1 comment: 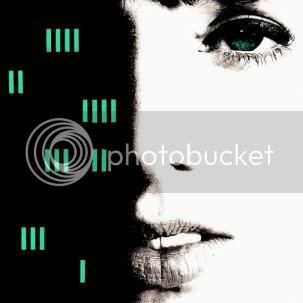 Now available for mailorder is the new Desire "If I Cant
Hold You Tonight" 12". You may recognize the song from the
Desire cd, but the song was re-done and extended to
almost 9 minutes. Also included is a more stripped down
version, acapella version and the original demo version
from the cd. The new version is deeper, heavier, and
crisper- perfect for the dancefloor or your headphones.
This is our last release of the year, and quite possibly
the best, so go out with a bang!

Also we are running very low on some old back catalog
titles, and we wont be repressing them, so grab them
before they disappear!
Posted by Italians Do It Better at 6:56 AM 1 comment:

hello. i assume you all got your plane tickets for this weekend's
party in Singapore? I'll be playing Zoukout Festival in Singapore.
The lineup this year is pretty insane and diverse. Looking forward
to checking out some of the other djs on the beach, especially
since its cold as hell in NYC...
Then I will come home and relax for a month before heading out
to Europe and do it all over again. ALSO, New Years Eve 2009 I
will be back at Rubulad in NYC as is the "tradition" of the last 5
years or so. Because of my insane schedule i havent been able to
play there since last New Years...
Posted by Italians Do It Better at 11:06 PM 4 comments: 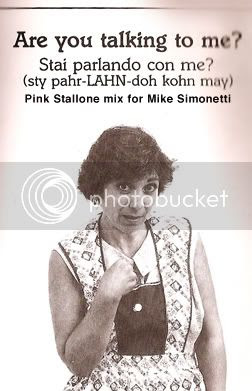 check the IDIB store for some new items we are
selling for our friends... we have the two new
Golf Channel records, and you know they are both
essential. We also have the debut 12" from New
Jersey's own Pink Stallone. Seriously one of the
freshest artists on the scene. Dont sleep on this
one. We also have a new exclusive boogie-tastic
mix and edit from Pink Stallone for you as
a sort of promo for the new 12". Orders wont be
shipped until next Wednesday but order now as
they will sell out fast.
Posted by Italians Do It Better at 12:24 PM 3 comments:

our own Italian W. Bottin was interviewed for the
excellent website headsdown.org. check it out
below. while you're at it, check out the rest of
the site, theres some excellent content on there.
We also learn how JAZZY William is!

check out HEADS DOWN
Posted by Italians Do It Better at 8:39 PM No comments: 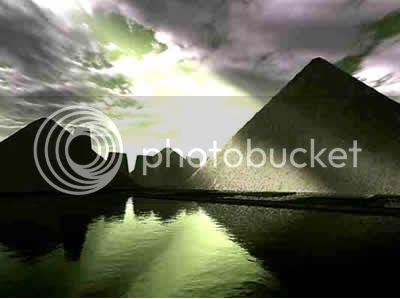 here is a new Professor Genius mix exclusive for us for you.
NYC people check him out djing at Treehouse in Brooklyn on
12/16...

NEW BOTTIN EDIT FOR YOUR PLEASURE 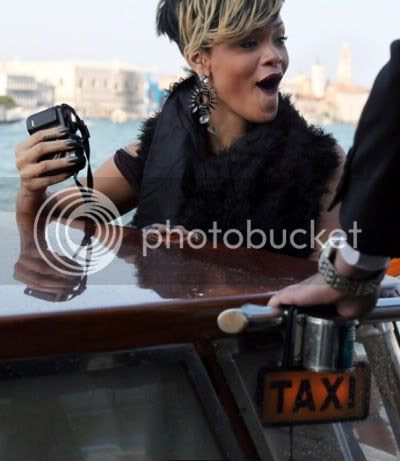 hello. Bottin whipped this Raydio edit up for your
downloading pleasure. JAM IT HERE:
Raydio: When you're in need of a Bottin edit by bottin
Posted by Italians Do It Better at 10:10 PM 2 comments: