hello there.
sorry about the Love gig being so weird. Someone pulled the fire
alarm early on and kicked everyone out at around 11pm, and we
were forced to end early. maybe next time??? at least i didnt
have to fly 16 hours, right???

So, the Glass Candy BEATBOX vinyl is almost ready for
mailorder consumption. we will have it in a few days, and once
it is here you will be able to order it. i havent even seen it yet.
there will also be a few other surprises coming at the same time
in the form of black plastic . yes, new 12"s! we are trying to see
if we can manage to get them all out at once. What are the 12"s
you ask? SHHHHHHHH cant tell you just yet. We like to wait
until the last minute to tell you these things.

also if you are in the Portland area around the end of October,
we are having a Fall party. You should all come out. Its going to
be super fun. I will post more info in a few days. But for now,
this will have to do.


Here are two of the little man's current favorite songs, in case
you were wondering...

sorry! chillin with the fam.. heres my new favorite song/video:

Posted by Italians Do It Better at 8:58 PM No comments:

as you may have heard Norman Whitfield died
yesterday. he wrote so many good songs its
even hard to begin. he was one of my favorite
songwriters of the Motown era.


Posted by Italians Do It Better at 2:54 AM No comments:

4 brain surgeons get together to dj next week in NYC

hi. holy shit, theres nothing like waiting on line to take off
at the runway for an hour and 10 minutes... and to top it
off, the airport lost all of my luggage including my records.
for that, i apologize Montreal, Toronto, and Chicago. But it
wasnt my fault! They wouldnt let me carry on my records. They
usually do. Because of this i was forced to play the cds i had
with me. but have no fear, when i finally got the luggage back,
the airport obliterated my record box thus rendering it useless.
(they TAPED IT TOGETHER!) Thankfully the records are all Ok.
SO i got a smaller carry on style dj bag so this never happens
again. It worked well for Brazil. Im stoked.

Oh yea, next Thursday September 18th myself and 3 other
guys i know are djing together to celebrate one of our own. Jacques
just released an edit 12" on RVNG, and this is the record release
party for it. you may know Jacques as we released what i think is
his first mix like 6 years ago? also djing is Justin Miller, another
guy who used to dj with Jacques at 205 before they shut down...
Justin is also the guy who may or nay not send you those promo
DFA 12"s..And some dude named Lovefingers. JUST KIDDING-
we had him play the Italians Do It Better PS1 party last summer.
Hes one of my favorite djs, and he is probably yours as well.
SO its just 4 guys who know each other and always dj....
Together we have a really IQ.

I have a plane to catch the next morning so i am playing
at 1am, but you should get there early as its a pretty solid
lineup obviously. Im hardly the reason to go there. The
sound system alone is worthy. Its at LOVE in NYC...

if anyone wants a guest list email me at:
mike@troublemanunlimited.com

hurry i only have a few spots! 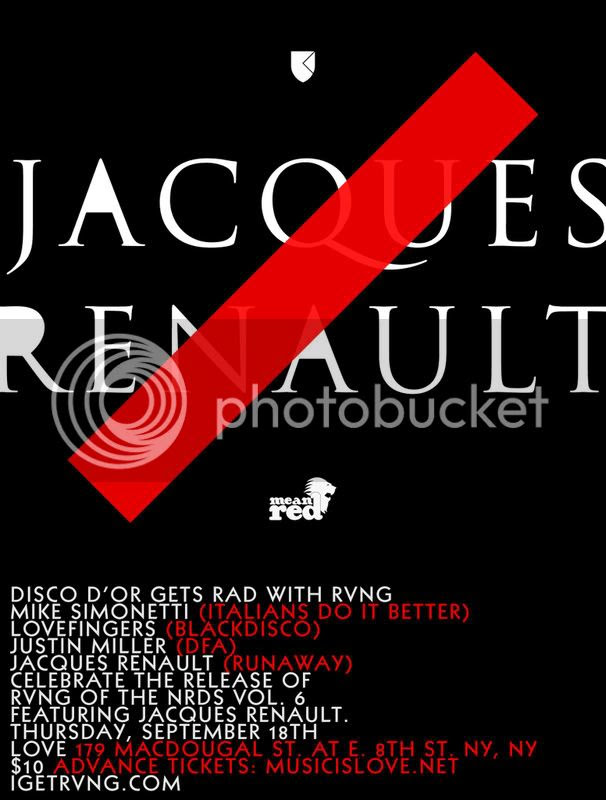 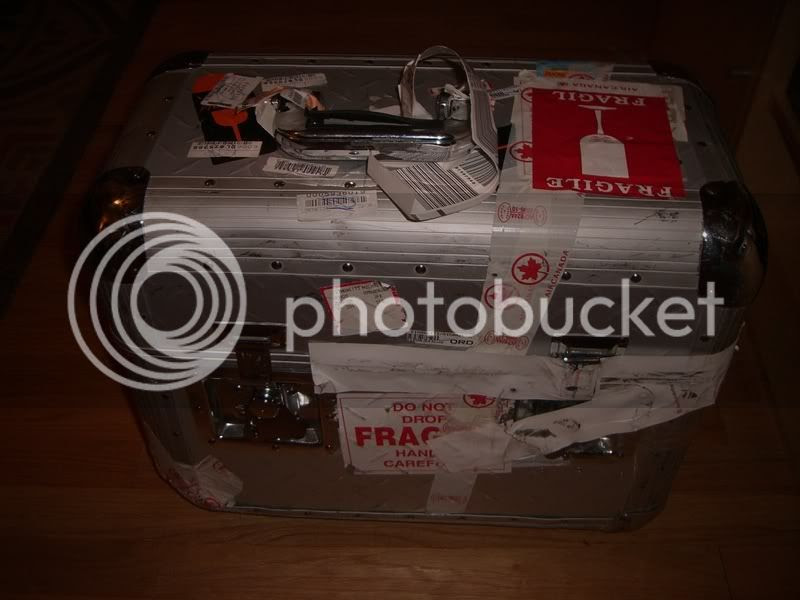 Posted by Italians Do It Better at 11:46 PM No comments:

MIKE djing in Brazil this weekend 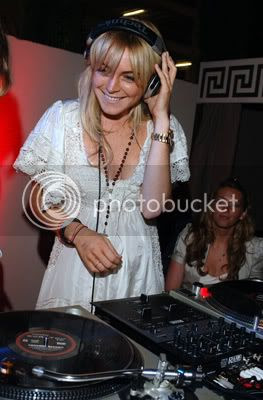 September 6th Sao Paulo BRAZIL at Vegas Club
Posted by Italians Do It Better at 10:42 AM No comments:

TIEDYE in NYC (sort of)

Swedish invasion in NYC. Anton from Tiedye aka:
Qlint and the Rollerboys are djing in NYC this weekend
at APT as part of Rong music parties at ATP in NYC.
its FREE so come on down and see what Sweden has
to offer (a lot)!


also djing is your host DJ Spun
Posted by Italians Do It Better at 10:32 AM No comments: