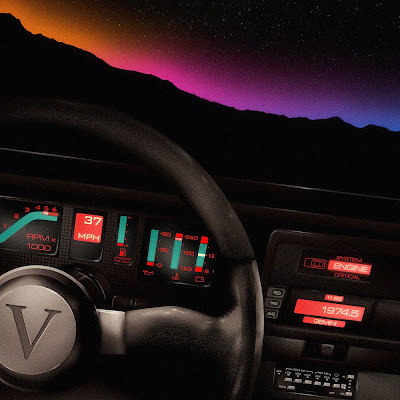 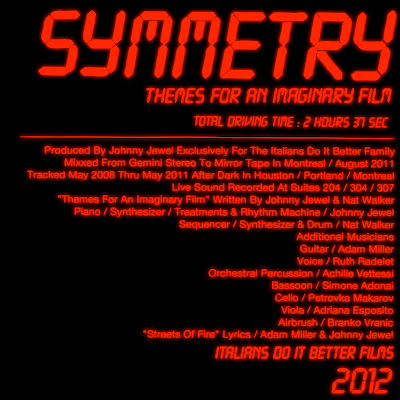 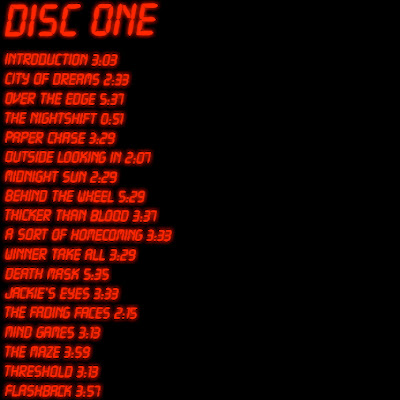 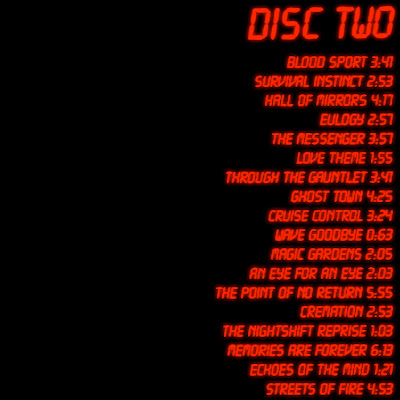 YOU KEEP ME UNDER YOUR SPELL 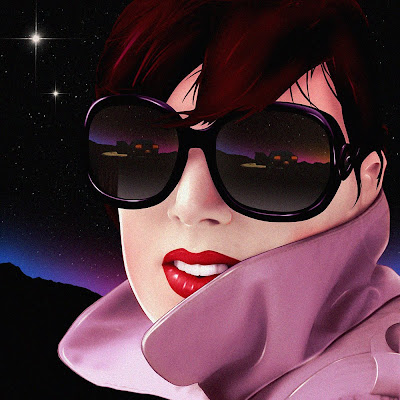 Posted by Italians Do It Better at 9:14 PM 2 comments: