we are excited to announce that glass candy just finished
the 12" version of "FEELING WITHOUT TOUCHING".
we are releasing it as a 12" maxi single.
our first record of 2010.
it's being mastered right now! we should have the vinyl in about
a month and a half vinyl features full color two sided insert and
lyric sheet. glass candy's first official video is finished too.
directed by travis peterson in l.a. (he also shot amazing videos
for nite jewel, geneva jacuzzi & areil pink) shot the night before
they slaughtered coachella last year. we'll post it as soon as it gets
out of production. here's the track list for the 12" (26 minutes of
unreleased musick) :

rumor has it that they are throwing a bonus mystery track on the
b side... also... the new farah "GAY BOY" 12" is done.
recorded in november of 2008, and mixed last week in montreal.
probably the strangest record we have ever heard. we've been
scratching our heads for over a year trying to figure out what to
do with this one. a cult classic for sure. imagine ll cool j's "i need
love" & the shangri las "leader of the pack" through the eyes of a
valley girl on lithium. an out take from the new farah lp "INTO
ETERNITY" suite 304 studio sessions. her debut full length lp on
the way this spring. desire just added another installment to their
ongoing tour photo blog.


in other news...the two year chromatics hiatus is over.
rumors of break-ups etc...are all false.
johnny, ruth, adam, and natty have been back in the studio
working on a new 2 x lp. keep your fingers crossed...it
might be out in time for autumn! their darkest work yet.
maybe we can talk them into touring again.
according to mr. jewel, it covers 13 years of music written
between 1996 & 2009. touching on everything from the velvet
underground to kristopher komeda to gate. and for everyone
wanting "NIGHT DRIVE" on vinyl... good news... we should finally
have it this summer. the album as we know it was originally a
tour demo. we never expected it to blow up so fast, and they
never got the chance to properly mix or master it. the new vinyl
version is going to be a double lp with four unreleased bonus tracks!!!
we are pleaed to announce that the new italians do it better label
sampler is almost done. "INTO THE BLACK" (aka after dark pt. 2)
features new & exclusive tracks from desire, glass candy, chromatics,
mirage, farah, bottin, twisted wires, appaloosa... three years in the
making. it's going to be epic!!! 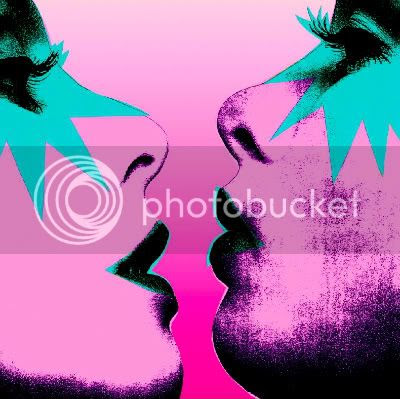 Posted by Italians Do It Better at 6:49 PM

just got one thing to say:
LOOKING FORWARD!!! :)

so psyched! good news and good work! much love.

i totaly love! check out my fashion blog ,there is a link to my space: www.myspace.com/onesailorjen
Have a good day GIRLS DO IT BETTER!
xoxo

Geo said...
This comment has been removed by the author.
5:41 AM

Anonymous said...
This comment has been removed by a blog administrator.
2:33 AM

Yeah Johnny told me about the new Chromatics album! I can't wait to hear it! Night Drive on Vinyl? Pleaseee!! <3

Feeling without touching for real?!?! I just creamed......this is to good to be true! Johnny jewel be mine!