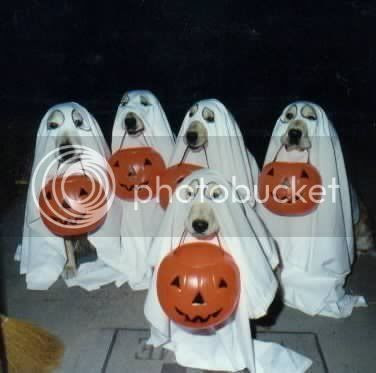 -
hello.
Happy halloween///
new ITALIANS stuff will be for sale later this week. TONS of
new stuff. Thanks to all who came out to the Italians party
in Portland. It was awesome, even though i was there for
under 12 hours!! See you in the spring!

OK, here's the backstory. early in 2008 mike and johnny
went into the studio to work on stuff, fuck around a little
with edits, music etc... Mike brought a box of records
into the studio, and they picked out some songs.
We came up with an idea to collaborate on a mix of edits.
We did a bunch of edits on the fly (no computers, just a
few cdjs) and did a mix. At the time, Mike was staying at
Adam and Natties house and as we all know he's allergic
to cats, and he was pretty fucked up the whole time he was
there, in a constant state of "almost asthma attacks"...
The typical Portland weather (DAMP RAIN) didnt help either.
Plus we listened to chopped and screwed hip hop pretty
much exclusively (as it is the shit Johnny listens to being
from Houston and all). The mix you hear is the result of
some of my time in Portland in early 2008...
Pitched down tracks for your enjoyment...
Done in a single take, Mike and Johnny
knocked out some edits and tried to mix them. Some of
these are proper "edits", others are simple extensions of
the good parts for djing purposes, and a few tracks were
perfect the way they were. Shit, some are even edits of
other edits!!!
The original tape was all but lost, but i found this on my
ipod on the plane and dumped it to my computer. I
totally forgot about it.
you may have heard some of these versions in a live
nightclub setting when i was djing. small world,
right? I am going to post a few edits for you all
to download later this week if you want (let us
know) ... Can you guess which
one of these songs on this mix is one of Mike's
favorite disco trax of all time?
Posted by Italians Do It Better at 11:25 PM

hey mike can u post the one that comes in at 15:30, the one that plays for 3 minutes up until the "oh no he ditunt" moment =P. that track has a 2nd (unplayed) part to it, right?
thnx
-jay

ps, the alides cover your fav? 2nd guess would be the lady midnight song - i want that one!
pps, still wanna know what that awesome flamenco record was from like...june.
peace

Good mix from start to finish. That last track about Hollywood was a great finishing touch. Your favorite is totally the Dead song! Also, you should definitely post some of the session's edits.

nope its neither! hollywood 7 is the jam though. . .

it's the Hot Chocolate isn't it?

steele, how did you know?

lucky guess. plus i remember hearing you drop it on a few occasions- jam!

Those Flamenco Sounds are great.
Thanks for the Mix!

listening to it back to back all morning

and oh yeah, my vote for your fav goes to lady midnight

Anyone have tracklist for this ?

nostalgiaparty said...
This comment has been removed by the author.
1:02 PM

tracklist would be awesome!

I got really lost in this one.

hands up for quality.