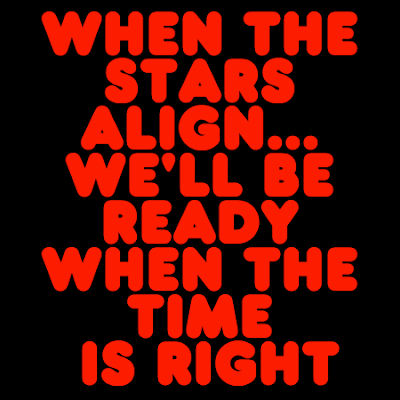 Posted by Italians Do It Better at 5:16 AM

EEee! It's happening!!! Dark disco party in my living room as soon as After Dark 2 is released. Everyone is invited!<3

I think this a coded message from ITDB headquarters. Let me see how to respond to this...ah yes:

"When the Jews return to Zion
And a comet rips the sky
And the Holy Roman Empire rises,
Then You and I must die."

a couple more months and the stars do align with the dark rift. time for all to get our shine on.
no more darkness!

Oh man, is the IDIB beast slowly waking up? Is After Dark 2 still coming out next week? So excited!

NOT NEXT WEEK....BUT SOON. IT'S A SICK RECORD FULL OF SURPRISES. WE ARE SO PROUD.

Will AD2 be taking us to Aculpoco, going via the French Riviera at dusk wearing a blue tuxedo or crushed red velvet? i think it just might...

hahaha cant wait for the studio version of into eternity, i wish it had more farah. do you think it will be out before the new year?

FARAH WON'T BE OUT UNTIL 2013 MOST LIKELY. THERE'S A CHANCE WE MIGHT BE ABLE TO GET IT IN TIME FOR CHRISTMAS...BUT WE'RE NOT SURE. JOHNNY'S IN THE STUDIO 24/7 RIGHT NOW TRYING TO FINALIZE EVERYTHING. THERE ARE SOME EXTERNAL FACTORS GOING ON BEHIND THE SCENES THAT ARE WILD CARDS. FOR NOW, WE'RE FOCUSING ON AFTER DARK 2. JOHNNY MIGHT LEAK ANOTHER FARAH TRACK ON MIX IN A COUPLE OF WEEKS...AND THERE'S RUMORS OF CRAZY CHROMATICS STUDIO TAPES LEAKING TOO...GOING TO BE AN INTERESTING NEXT FEW MONTHS FOR THE FANS.

I hope we get an After Dark 2 track this upcoming week. I'm so hyped for new IDIB music.

This is why I love you so much johnny. See you in the cosmos. Xo farah

I've been checking the site all week and am so excited. You guys have already made 2 of the best albums this year. This is just too cool...

Did you hear there's a 12 word sentence you can speak to your man... that will induce deep emotions of love and instinctual appeal to you buried inside his chest?

Because deep inside these 12 words is a "secret signal" that fuels a man's impulse to love, treasure and care for you with his entire heart...

This impulse is so hardwired into a man's genetics that it will make him work better than ever before to do his best at looking after your relationship.

As a matter of fact, fueling this dominant impulse is absolutely binding to achieving the best possible relationship with your man that as soon as you send your man a "Secret Signal"...

...You'll instantly notice him open his heart and soul for you in such a way he's never expressed before and he will see you as the one and only woman in the universe who has ever truly tempted him.